This state of the art technology, developed by The Orthotic Group in Canada, eliminates any human error that is typical during traditional orthotic fittings. Rather than using dated plaster of Paris castings as the mould for orthotic design, Gait Scan Technology designs an orthotic using digital data gathered during a dynamic assessment of the patient’s foot biomechanics.

This is an important distinction between Gait Scan Technology and other digital orthotic design technologies. Other technologies typically have the patient standing stationary on a footplate whilst a digital scan of their feet is taken. By comparison, Gait Scan technology has the patient walk or run across a gait plate analysing the biomechanics of the feet whilst in motion. The design of the orthotic is thus better tailored to the movements of the feet most likely during a patient’s chosen activity.

Am I going to become dependent on the use of these orthotics for life?

The answer is a complicated one. Nobody has a perfectly functioning foot. There will be many people out there who have excellent foot biomechanics, with seemingly less reason to use them, but it’s unlikely those people have feet which function 100% problem-free under load. Conversely, there are many people who suffer foot pain, knee pain and other lower limb conditions related to aberrant foot joint biomechanics. Expert manual therapy combined with intrinsic foot muscle exercises can negate the need for orthotics, although this requires a lot of commitment. There is always the risk, that aberrant joint biomechanics will return in the event of self-management falling by the wayside.

In other words, if you’re going to use footwear, you may as well take advantage of an orthotic to enhance your foot joint biomechanics.

Orthotics North Sydney are available for assessment and purchase at The Physicaltherapy Centre.

Using Gait Scan allows accurate assessment of a patient’s foot biomechanics.  The team of podiatrists from The Orthotic Group also serves as an invaluable resource link with our practitioners. Together, we can provide the patient with a greater scope of understanding about their condition, and how it relates to other parts of their body. Gait Scan is a no brainer for elite sports people and those suffering lower limb and back pain.

In conjunction with podiatrists from The Orthotic Group, Tom, our experienced chiropractor, can incorporate orthotic therapy into your treatment program. Book online with Tom today!

MAKE AN APPOINTMENT WITH TOM

IS THIS TREATMENT RIGHT FOR ME?

If you are experiencing any of the below symptoms, this service might be the right choice for you. 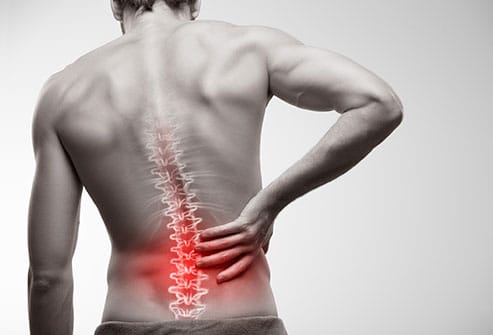 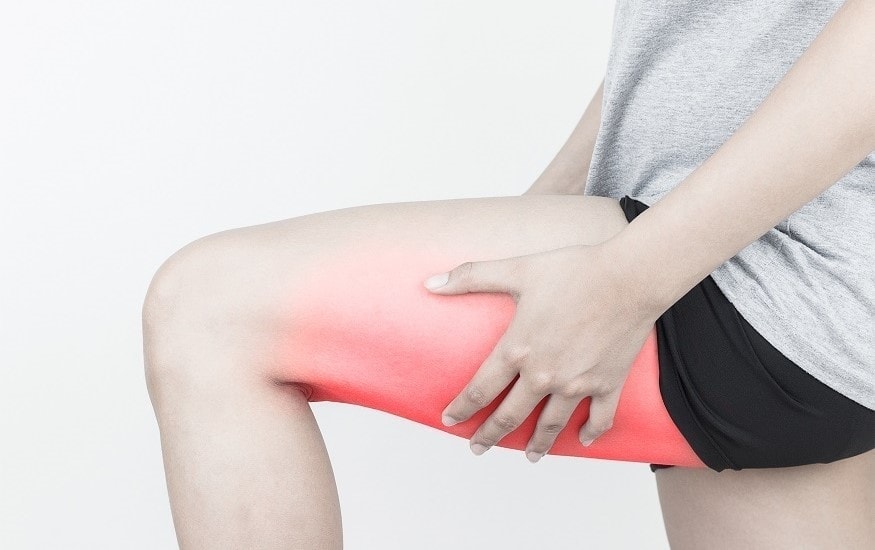